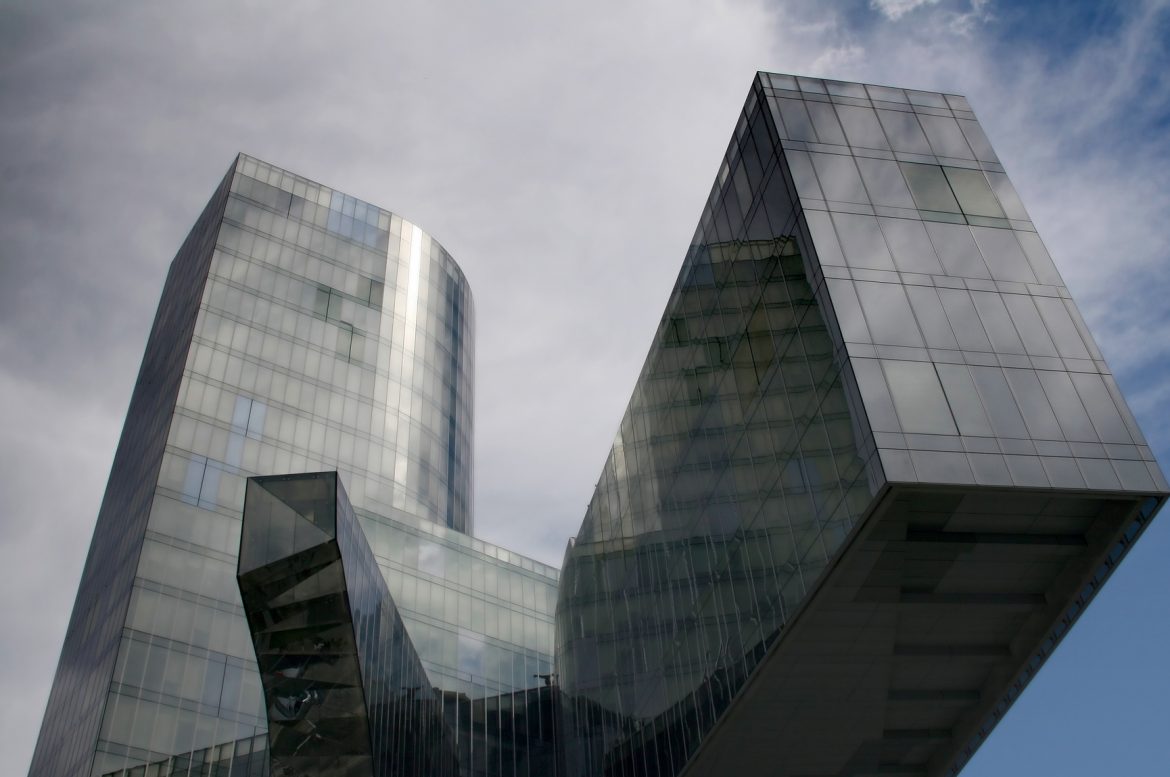 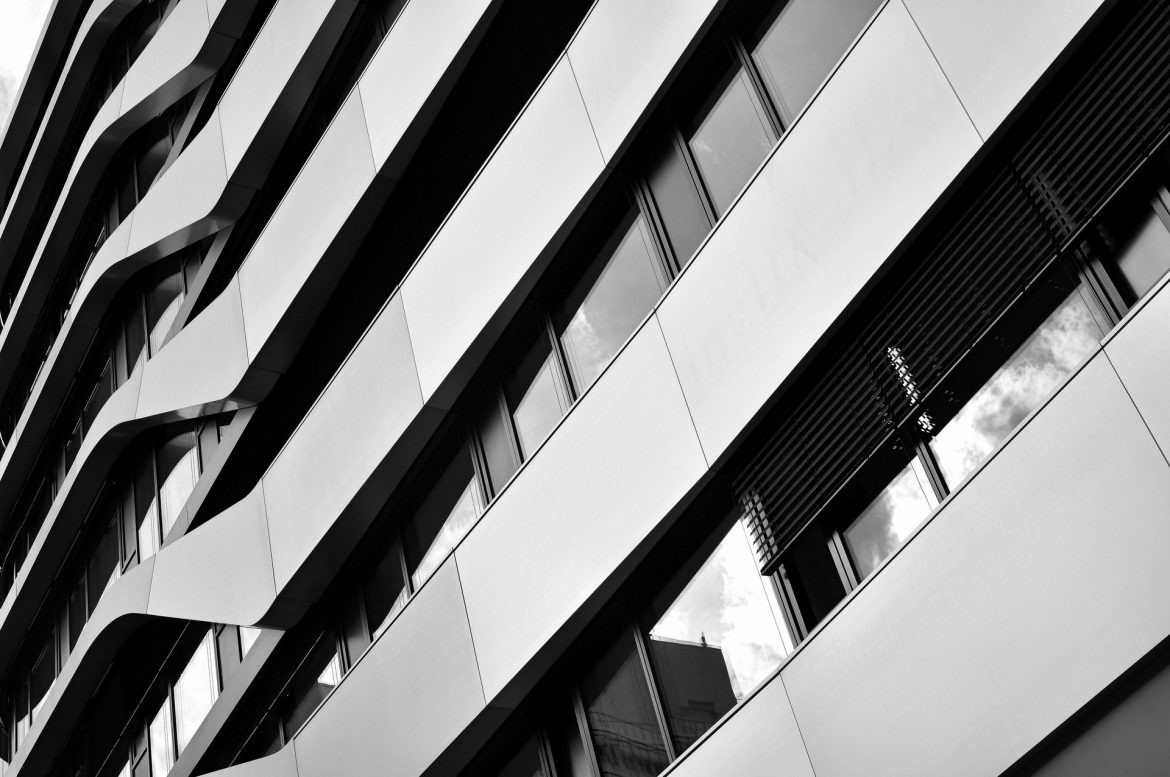 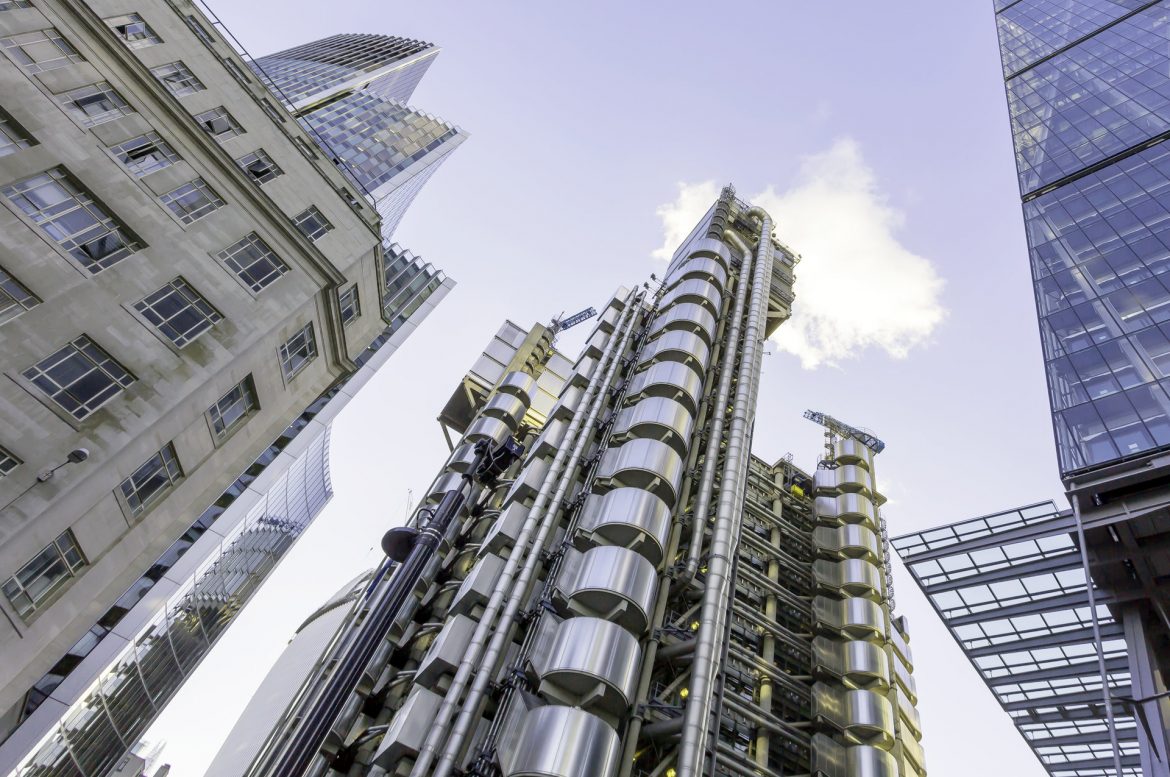 The height of the TOKYO SKYTREE was originally specified at approximately 610m in the original project. However, it was planned from the beginning to be the world’s tallest free-standing broadcasting tower. After careful discussion and research on high-rise buildings that are being built around the world, it was finally decided on 634m, to become the tallest free-standing broadcasting tower in the world.
Thus, the 634m-high TOKYO SKYTREE was recognized by the Guinness World Records Company on November 17, 2011 as the tallest tower in the world.